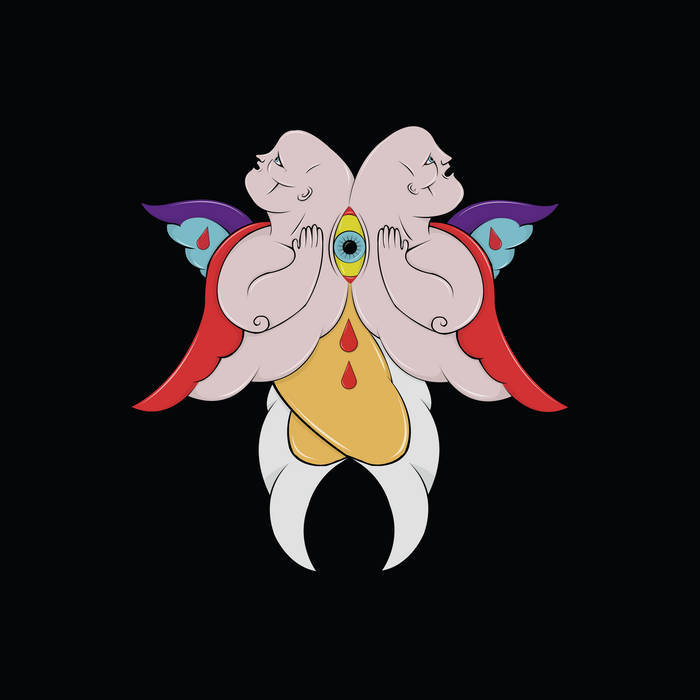 The entire album is FREE to download.
All we ask is that you share it with everyone you know.
Support us by paying attention, and paying it forward.
Thanks for listening and spreading the word.

Read more about the album at www.GrandfatherMusic.com/about

Bandcamp Daily  your guide to the world of Bandcamp